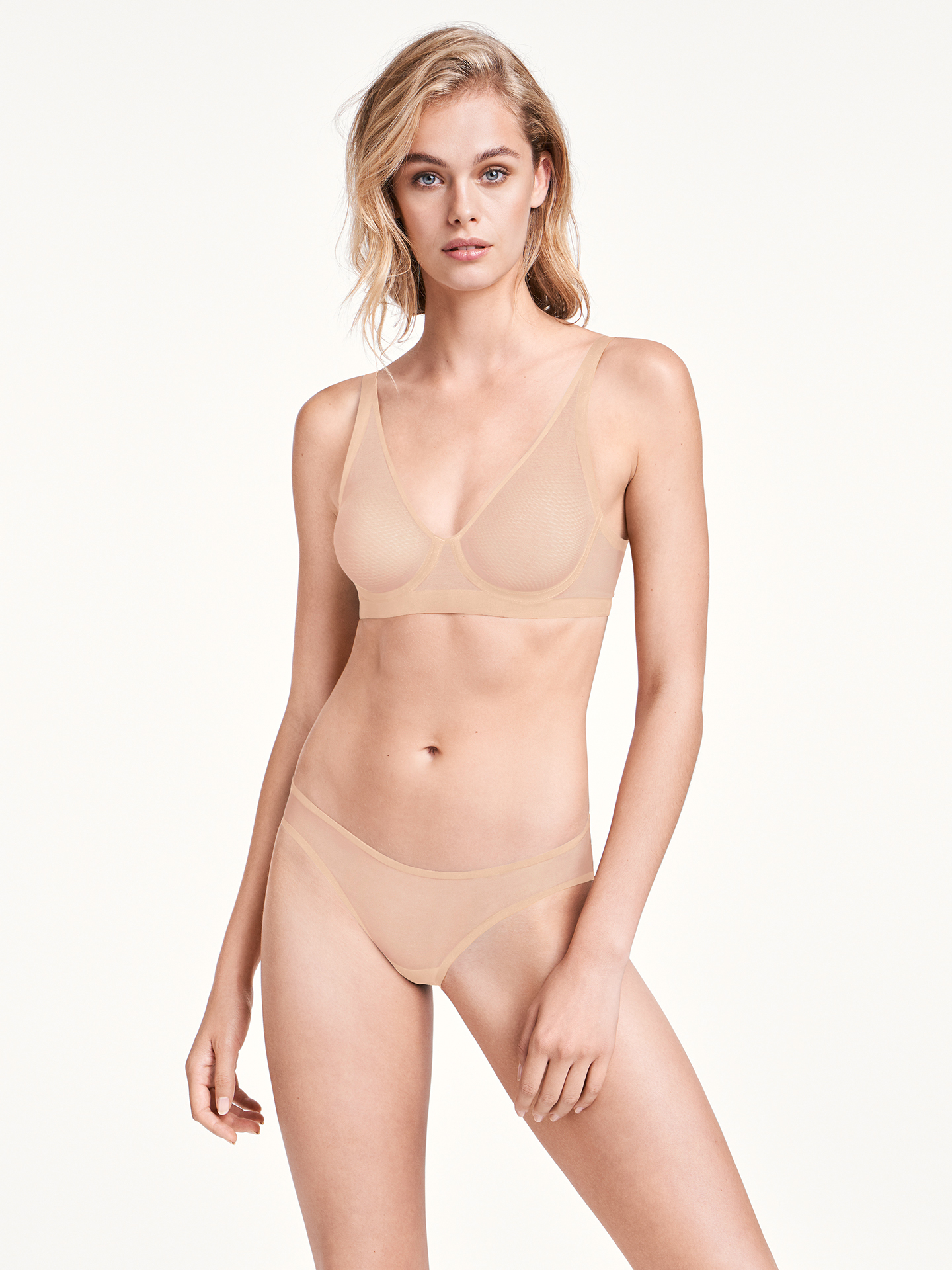 How did Knickers come to be?

Here we take a look at how what we recognise as a pair of knickers today, actually started off as a pair of pants worn by men.

How did the first pair of knickers come to be?

It is believed that the first pair of knickers were invented in the late 18th or early 19th century. Prior to this time, women typically wore long gowns with petticoats that covered their lower bodies. However, as fashion became more pragmatic and less constricting, women began to experiment with new silhouettes and forms of underwear. The first pair of knickers is thought to have been inspired by menswear, specifically breeches, and would have likely been made from a similar fabric (such as wool or linen). It's unclear exactly when or where they were first worn, but it's safe to say that they quickly became a popular item of clothing for women across Europe and North America.

There is no one person who can be credited with inventing knickers. Instead, this type of clothing has evolved over time, with different cultures coming up with their own versions of this garment. Some of the earliest known examples of knickers date back to the 14th century, when they were worn by men in Europe. It wasn't until the late 19th century that women began wearing them as well. At this time they were called bloomers. A woman named Elizabeth Miller invented loose trousers to be worn by women. After 1849 Amelia Bloomer promoted the idea and they were named after her.

What were knickers made from?

Knickers were originally made from linen, wool, or cotton.

Why did people start wearing knickers?

People started wearing some form of covering for their genitalia for both practical and cultural reasons. They serve to keep outer garments from being soiled or damaged, to lessen the friction of outerwear against the skin, to shape the body, and to provide concealment or support.

How have knickers evolved over time?

Knickers have evolved over time to become more comfortable and functional. Early versions were often made of stiff fabric that was not very breathable, making them uncomfortable to wear for long periods of time. Today, most knickers are made from softer fabrics like cotton and Lycra, which are more comfortable and allow the skin to breathe. Additionally, newer styles of knickers often have features like reinforced seams and waistbands, which make them more durable and able to withstand daily wear and tear.

What different types of knickers are there now?

New styles of knickers are still being created now. However, some of the most common types of knickers include brief/hipster style, thong/g-string, and boyshort/shorty. There may also be variations within each of these categories (e.g. high-waisted brief or Brazilian cut boyshort).

How are knickers made?

Knickers are made from a range of materials, including cotton, silk, satin, and lace. They typically have an elastic waistband and may also include laces or other decorative details at the side or front.

What is the future of knickers?

It's hard to say definitively what the future of knickers holds, but it seems likely that they will continue to be a staple of women's wardrobe. While certain styles may come and go, it is unlikely that knickers will ever fall completely out of fashion. With so many different types and styles available, there is sure to be something to suit every taste and preference.

Are there any interesting facts or stories about knickers that we don't know about?

There are certainly interesting facts and stories about knickers that many people may not be aware of! For instance, did you know that the word “knickers” is actually derived from the Dutch word for “breeches”? In other words, knickers were originally designed to be worn as pants (usually by men). It wasn’t until the late 19th century that women began wearing them as underwear.Today we still say a pair of knickers and this is because they originally consisted of two separate legs joined at the waist.

Another interesting fact about knickers is that they were once considered to be quite scandalous. In the early 20th century, it was considered improper for a woman to show her knees in public. As a result, women who wanted to wear shorter skirts would often pair them with long, loose-fitting knickers so as not to offend onlookers. This fashion trend eventually died out, but it does give us a glimpse into how society once viewed this type of clothing.